Get fresh music recommendations delivered to your inbox every Friday.

Maps of Revenge and Forgiveness 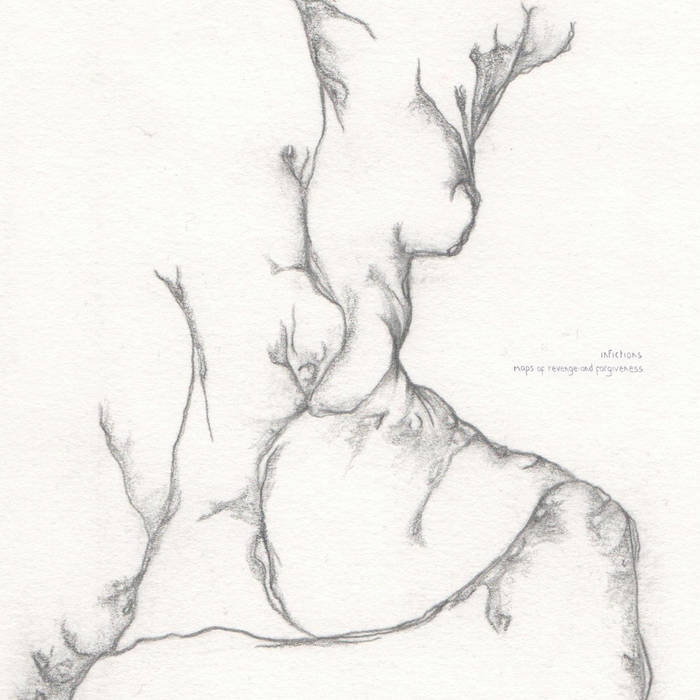 Alrihkh This album is mostly exceptional. Lead vocals are captivating; deeply expressive and emotional. Introspective. Listening to this, I felt privy to someone else’s personal, ethereal consciousness; as if a close friend were confiding his innermost thoughts, feelings, and observations to me. Baring his soul. Backup vocals and musical composition are also very complementary. Very impressed with lyrical style and content; IMO, on par with Gord Downie’s way with words. Very good album. 8.5/10. Favorite track: Laughter Track.

Carsten Pieper Fans and friends of Her Name Is Calla should give this a try. When I heard Frozen River, I was hooked. Haven't heard the whole album yet, but that track alone was worth my money ;-) Favorite track: Frozen River.

Deej Amazing find in this band in both releases, I can’t wait for more. This is a masterpiece that opens and builds out of the gate.

The comparisons to radio head are obvious, lm really partial to the lesser known artists though, deep and intense these guys put everything into it, every little frequency and sound intentional..

Sven B. Schreiber (sbs) "Maps of Revenge and Forgiveness" and "Vanity Project" together are a pair of hauntingly beautiful post-progressive albums, on which each and every track is a meticulously elaborated masterpiece of its own. Ed Cartledge really knows the art of creating songs that radiate a most captivating atmosphere, pleasantly reminiscent of the mesmerizing works of "Radiohead". Favorite track: Laughter Track.

Jon Bradshaw Brilliant, moody and involving release from a Sheffield outfit with big prospects in the prog universe if this is anything to go by.

Maps of Revenge and Forgiveness is the debut album by inFictions. Produced over a 3 year period in Sheffield, UK, the album features contributions from 8 different drummers and a host of other musicians, arrangers, engineers and studios.

Please consider buying the album (or just your favourite tracks) if you like it.

Buy the album on CD from www.in-fictions.co.uk/shop

inFictions are currently 2.3 miles beneath the surface of the oceans.

Bandcamp Daily  your guide to the world of Bandcamp